Poor Joan Crawford, she can never seem to catch a break.

She meets a handsome younger man and they get married. All is going well until he plots to murder you and then run away with your fortune with his younger, more daring blonde girlfriend. This ‘younger man’ troupe was the common theme in most of Crawford‘s films when she made the move from MGM to Warner Brothers in 1943. In no other movie is this more prevalent than the thriller/film-noir Sudden Fear.

Released in 1952, Sudden Fear stars Joan Crawford (at her most fabulous), Jack Palance, and Gloria Grahame. Joan plays Myra Hudson, a successful Broadway playwright who runs her productions like a well-oiled machine. Looking for a new male lead for her next play, she hosts auditions, hoping to find that one lucky man. That one lucky man does show up as Lester Blaine, played by Jack Palance. Lester gets the part, but come rehearsals Myra fires him, rather harshly, due to lack of romantic chemistry with his leading lady.

A few days later, the play has it’s premiere. Myra, happy and ecstatic that she’s getting rave reviews for her newest masterpiece, boards a train home to San Francisco. Coincidentally, Lester Blaine happens to be on the same train ride; Myra, understandably, feels put off by this.

But, after a few hours of laughing, throwing back drinks, and sharing a couple of stories, Lester successfully ‘woos’ her. They fall in love and Myra is absolutely smitten with her new man.  One night, Lester was due at Myra’s home for a get-together she was throwing for a successful play opening. After a few hours of being ghosted, Myra decides to seek out her beau, jilting a crowd of people who were now stranded at a house party without a hostess.

This is where the plot thickens.

She rushes over to his hotel, only to find him halfway down the steps getting ready to board the next train to New York. He claims that he has “no place in her life’ and that he doesn’t “belong to her world.” Despite that, the two reconcile and eventually get married. The newly hitched couple go on a mini staycation at Myra’s beachside home.

While walking down the steep steps of the beach house, Lester warns Myra that the way down has no guard rail. Why would he point this out? Why would a newly married man be worried about his wife suddenly dying? Anyway. The next day, Myra throws ANOTHER party, this time Lester actually shows up. However, what happens next changes the entire arc of the movie.

During the soiree, a mysterious blonde makes her way into the mansion. This throws Lester off guard as he drifts in and out of the conversation. The blonde introduces herself as Irene Neves, played by the amazingly talented Gloria Grahame. The pair seems to be a little bit too friendly with each other, but, Myra pays no mind.

Cue the next scene.

Irene is kissing her date goodbye and runs up to her apartment. Suddenly a man comes up behind her and stops her from putting her key in the door. Surprise, surprise, the man is actually Lester. By this point in the film, expectations have been subverted so many times that, I’ve given up on guessing what happens. The two have a very heated (and very sensual) argument about why she’s here in the first place. Irene’s feminine wiles convince Lester to leave his wife, unbeknownst to Myra.

The next few days Irene and Lester develop a plan to run away together- but first Myra needs to disappear.

They spend a couple of weeks plotting, scheming and conniving ways to possibly remove Myra from the equation. During these weeks, Lester behavior becomes increasingly bizarre. Myra, finally, becomes suspicious of her husband’s odd behavior. But, here’s the kicker, Myra ultimately finds out about this whole plot to have her killed by unintentionally listening to a recording, from her dictation machine, of Irene and Lester discussing ways to have her murder look like an accident.

Frightened and heartbroken, Myra falls into a deep depression- refusing to leave her room for days out of fear of being killed. During this time, she plans her way to preemptively stop this by killing Lester and placing the blame on Irene.

The plan sounds diabolical, but it just might work.

The next few scenes in the movie have Myra sneaking into Irene’s apartment with a duplicate key she had made a few days earlier. When she’s in the apartment, she hides in the closet until Irene comes home with a date. Irene’s date is very persistent on staying longer than he’s welcomed, but she eventually manages to get rid of him. She then leaves to meet Lester at a parking garage, leaving Myra in the closet.

Myra envisioned what it may be like to kill Lester, but when faced with the thought, she throws the gun away. Hysterical and disgusted with the prospect of killing her husband, she doesn’t go through her plan. As soon as she was about to leave the apartment Lester walks in. The phone rings and Lester pick it up. It was Irene’s date. Lester starts to get an uneasy feeling.

He walks around the apartment and he stumbles upon Myra’s gun wrapped in a handkerchief. Convinced Myra set him up, he rushes out of the apartment to his car and is hell-bent on finding her. Myra, stupidly, chases after him on foot. Lester spots her (or what looks to be her) out of the corner of his eye and then proceeds to hunt her down with his car. Lester slams on the brakes believing he was killing Myra, but it turns out to be Irene, who was wearing the same white scarf Myra was. Lester ends up killing himself and Irene while Myra in disbelief, walks of dazed and without a scratch.

I adore everything about this movie, the way it’s shot, the shadows, the acting performances- everything! Joan Crawford really gave it her all in this role. You felt the pain, and panic on her face when she found out that her husband was conspiring to kill her with a younger woman, and then that pain turned into concern for him when he ends up involuntarily killing himself at the end. Ms. Crawford unquestionably deserved that Oscar nomination she received in 1952,  and in my opinion, she should’ve won.

I also have to give it up to the two other actors who were starring opposite Joan in the movie: Jack Palance and Gloria Grahame. Their chemistry when they shared scenes together were dripping with innuendo. At times, I rooted for them to get away with it. You know, the Bonnie and Clyde effect, but alas, never count out Joan Crawford.

Overall, I would give this film a 9/10. It’s a film noir that you must put on your watchlist. The cinematography will have you thinking about it hours after you’ve finished, and the acting performances will make it a movie to remember. 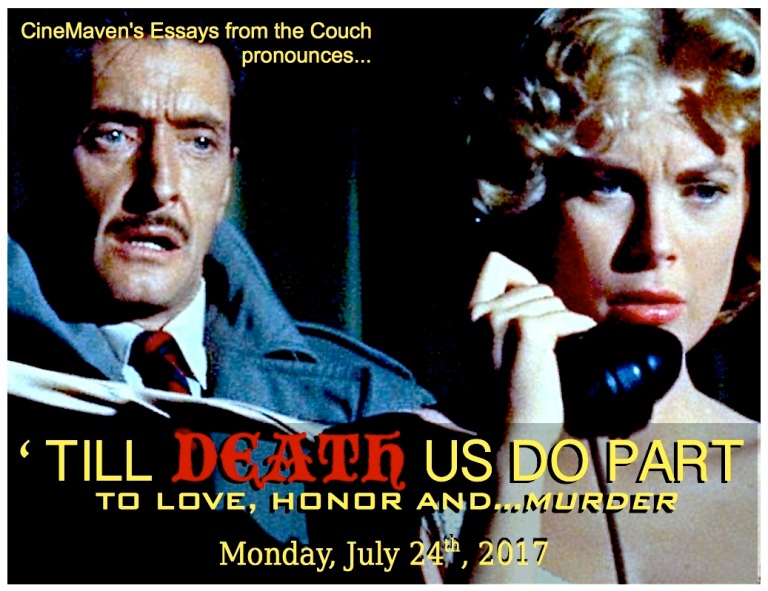 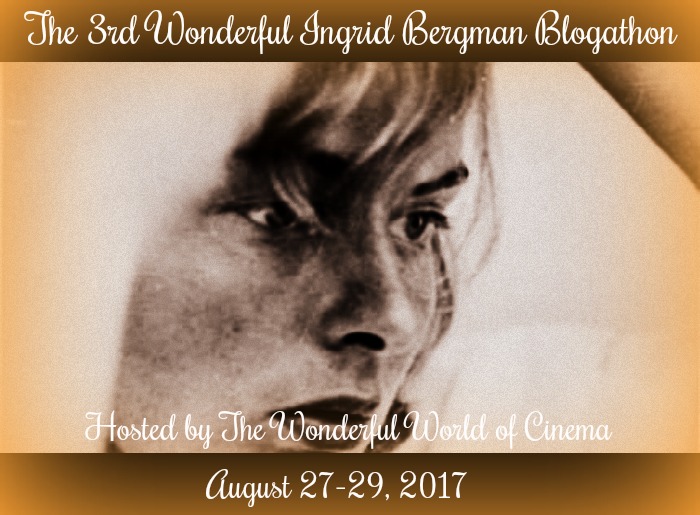 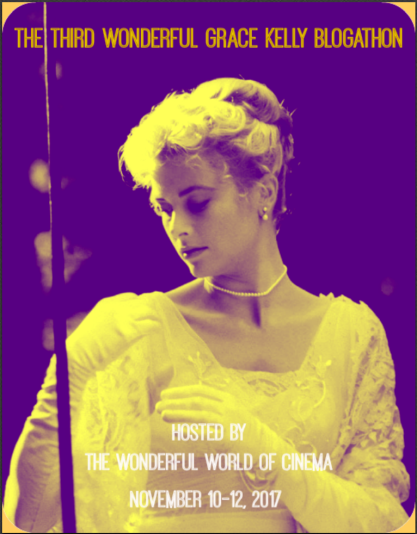 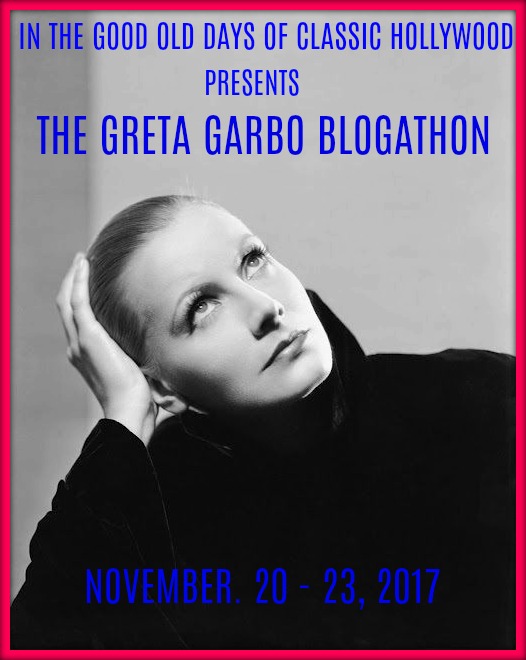 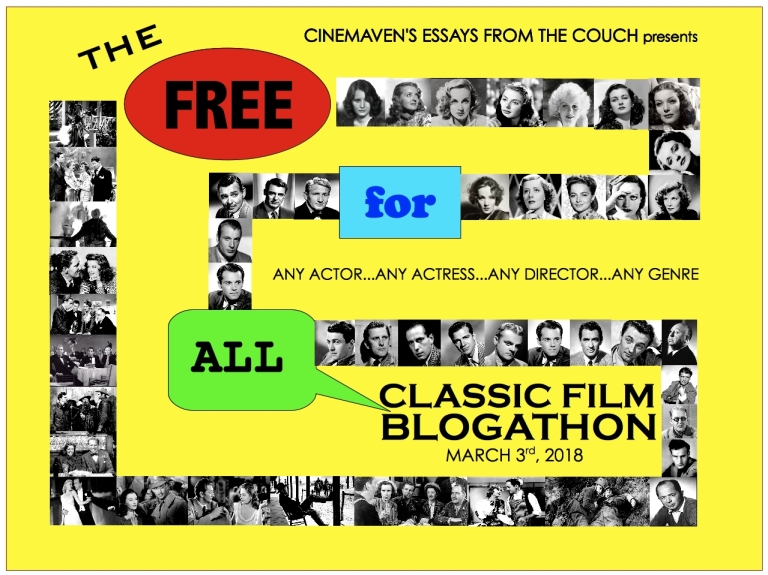 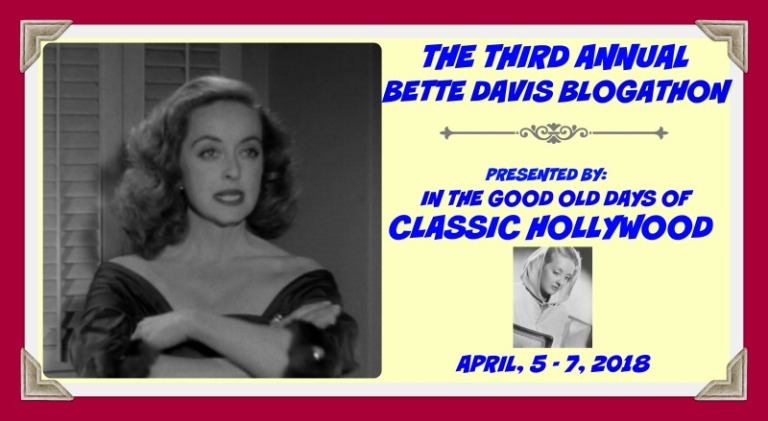 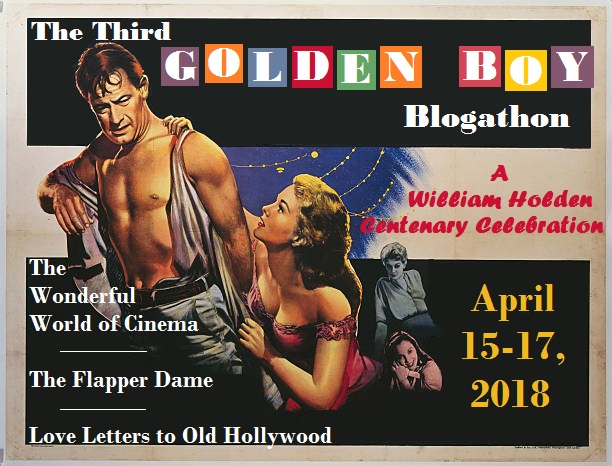 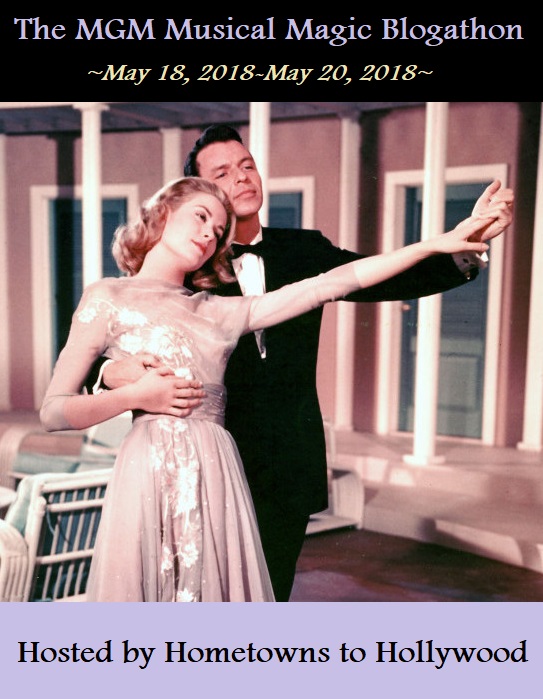 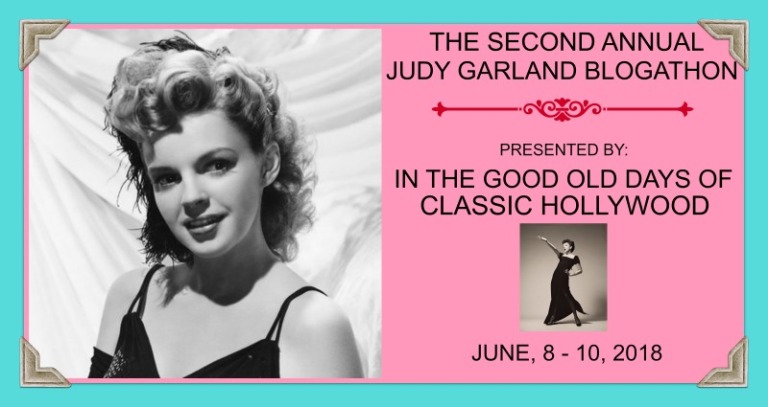