When I’m not watching classic films or laughing hysterically at What’s My Line? clips on YouTube, I spend my spare time reading.

Back in the day, I wasn’t a huge fan of reading; I would’ve much rather been working with my hands in some, unique, creative way, whether that may have been cooking, writing or playing an annoying soccer simulator on my phone that refused to let me win for some, frustrating, reason.

This toxic mindset of mine did a complete 180° when I discovered the love I have for classic movies my freshman year of high school. As I explained in a previous post, I was introduced to a number of classics through a very informative (and transformative) Film Appreciation class. It taught me that there’s more to movies than explosions, random sex scenes and lazy directing that were so prevalent in modern films.

From that point on, I found a new hobby – collecting, and reading, books about classic movies.

The more I watched these pictures, the more information I wanted to know about them. This lead me to seek out every and any book printed about that specific moment in time. I combed over a multitude of books that would help me get a better understanding of an era of movie history that I held so dearly.

The following are a list of books that I’ve read over the years. If you’re so inclined, I strongly suggest you pick up a couple. You’ll have a better understanding of the world of classic cinema and will certainly deepen your love and admiration for them.

5. By Myself and Then Some by Lauren Bacall

Written without the help of a ghostwriter, By Myself and Then Some is Lauren Bacall – unfiltered.

Ms. Bacall goes through each portion of her life with extraordinary detail.

It starts off with her birth in The Bronx, talking about her absentee father and being raised by her mother, then takes you through how she got her first job working as a theatre usher and how that lead her to be discovered by Howard Hawks‘ wife Silm thanks to a Harper’s Bazaar cover. Eventually, she takes us through the courtship, marriage and eventual death of Bogart, heartbreakingly describing the terrible night he passed away in 1957.

This sounds somber, yes, but there are quite a few upbeat moments as well. There several behind the scenes stories of rowdy on-set antics of some of Bacall‘s favorite films. The African Queen, How to Marry a Millionaire and To Have and Have Not are some of the many films that Bacall writes about in this book.

Since she wrote this herself, the book does run a little long, 500+ pages to be exact. But, it does provide a fascinating insight into what it must’ve been like living during the Golden age of Hollywood.

Much has been written about Grace Kelly, so much, in fact, that it’s hard to separate fact from fiction.

Thank the Lord for Robert Lacey.

For a long time, I was trying to find a definitive Grace Kelly biography. I would search Amazon Books, Barnes & Noble, and Goodreads to no avail.

Until I stumbled upon Grace by Robert Lacey.

Perhaps, the most lengthy biography of her, Grace covers every single aspect of Kelly‘s life. Now, the reason why I said I was searching so heavily for something like this is that there have been various, let’s just say – rumors, about Grace that no one would confirm or deny. I wanted a book that would clear up some of the stories that I’ve so often heard surrounding the Grace Kelly “legend.”

Lacey goes in-depth into Grace‘s life, from the highs (winning an Academy Award) to the lows (her overbearing parents rejecting every man she brought home to marry) and everything in between. If you always wanted to see the other side to Grace Kelly, this book is for you.

I always wondered what it would be like to have a drink with Ava Gardner, luckily this book gave me the chance.

Written by Peter Evans, The Secret Conversations is a wild ride. Devilishly candid and wildly witty Ava Gardner sounds off on her life, loves and career in this recently released ‘memoir.’

The book is a hilarious look at Ava Gardner‘s stream of consciousness. With Peter Evans visiting her during her wine-fueled late night rants, this book is filled to the brim with juicy tidbits about Frank Sinatra, Mickey Rooney, Howard Hughes, and quite frankly, any person Ava came in contact with during her days in Hollywood.

It makes you feel like you’re eavesdropping into to a conversation between two friends, I think that’s what makes this book feel so…intimate. It feels real and down to earth, just like Ava.

I have to warn you, however, the book does get fairly explicit, and you may be shocked at some of the stuff you read, but, if you read it through the lens of modern-day Hollywood, I promise you, it’s less ‘pearl-clutching’ than you think.

2. Fifth Avenue, 5 A.M.: Audrey Hepburn, Breakfast at Tiffany’s and the Dawn of the Modern Woman.

Everyone loves Breakfast at Tiffany’s.

Why not combine the two?

That’s exactly what Sam Wasson does in Fifth Avenue, 5 A.M.: Audrey Hepburn, Breakfast at Tiffany’s, and the Dawn of the Modern Woman. My favorite piece of in-flight reading material, 5 A.M, reads like a warm cup of tea.

In the book, Wasson tells the behind the scenes history of the production of Breakfast at Tiffany’s against the backdrop of the personal lives of everyone involved. Truman Capote, Blake Edwards, and Audrey Hepburn all had a hand in making ‘BaT’ the cultural icon as we know it today. Sam Wasson compartmentalizes their lives in a fun read that every fan of this 1961 classic should have on their nightstand.

The first and final book on this list is one that I enjoyed the most.

Maybe the funniest and most enlightening on this list, Conversations with Joan Crawford left me in tears – the good kind.

I absolutely adored this book.

It made me see a side of Joan Crawford that I never knew she had. Printed in 1979, it took me a while to find a copy of this book in circulation, but when I did, I never looked back.

‘Conversations’ is basically 179 pages of a collection of interviews Joan has done talking about her career, lovers, children and anything else that may have been bothering her at the time. Boozier than a bar the night prohibition was implemented, Joan confesses to a lot of things that normal Crawford biographies wouldn’t touch.

Raucously funny, and at times very emotional, Conversations with Joan Crawford is an intriguing look at the last days of a Hollywood legend, and a fitting end to this list of books that would fill any classic movie fan with glee. 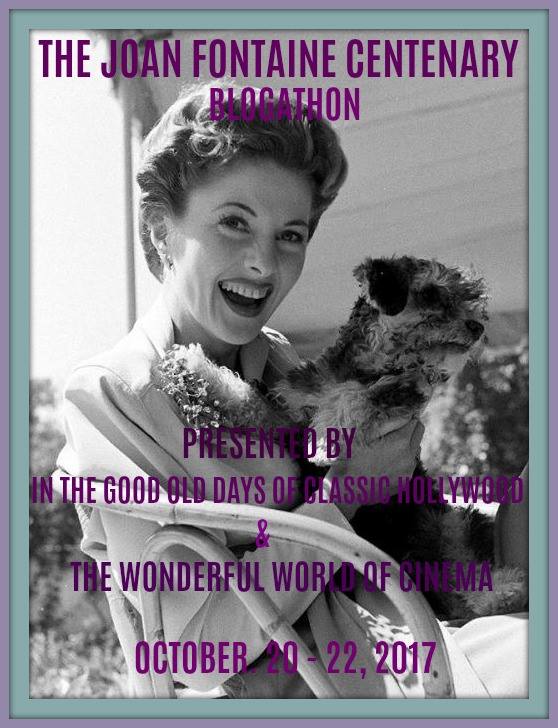 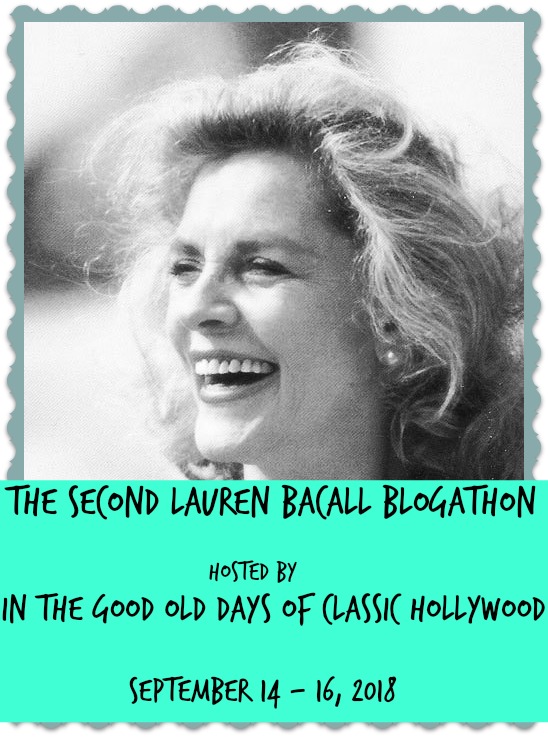 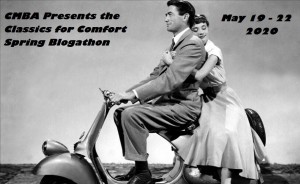